The Kinkaid Alumni Association will recognize the 2022 Distinguished Alumni Honorees on Friday, April 8. Nominations for this year's awards are now closed. 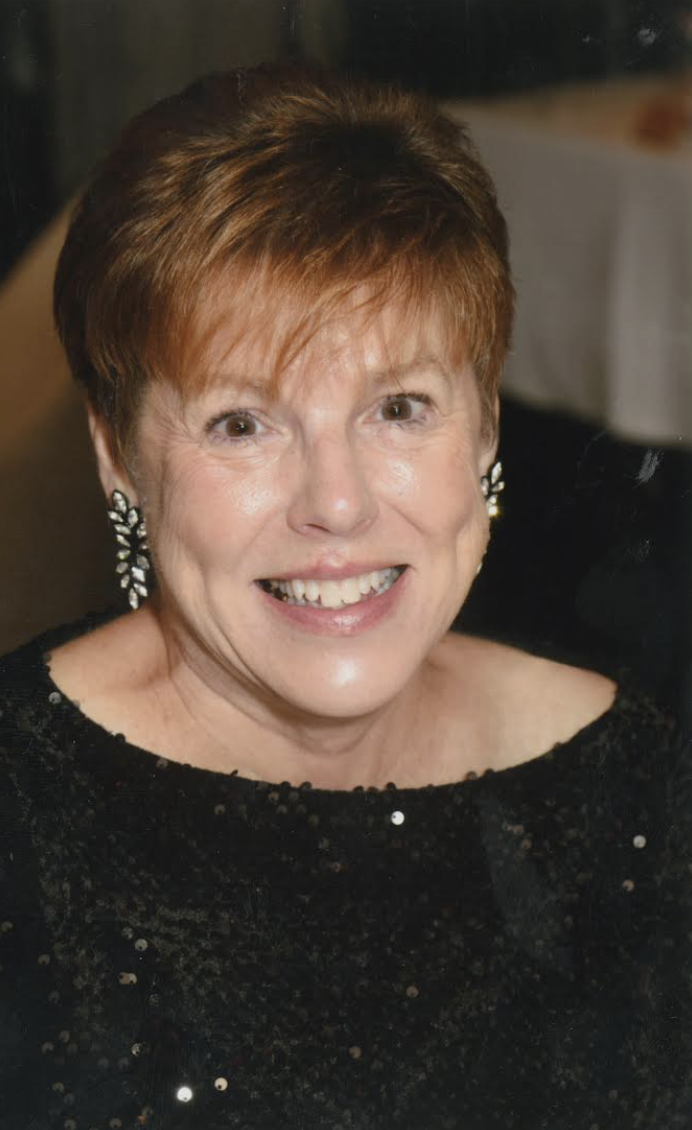 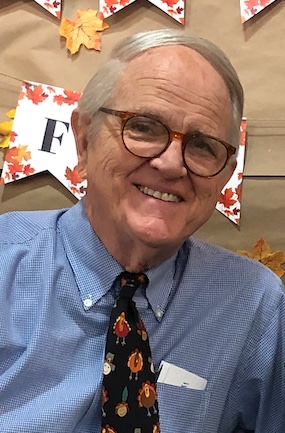 George Schudy '62 was born and raised in Houston. While at Kinkaid, he earned seven varsity letters in football and basketball. His senior year he was named Mr. Falcon by his classmates. He went on to Denison University where he played football, joined Beta Theta Pi, and served as Vice President of his class. He was also the winner of the Lewis Prize, an all-university speech contest. He earned his Bachelor of Science in Biology in 1966. He then attended Baylor Dental School where he graduated with a Doctor of Dental Surgery degree. George completed his orthodontic residency and received his Master of Science in Orthodontics from the University of Missouri at Kansas City Dental School in 1972.

Following his graduation in 1972, George returned to Houston and established a private practice. Inspired by his father, an early leader in orthodontics, George continued on a path of clinical practice and research. He has published seven original articles in orthodontic journals and lectured in the United States, Germany, Austria, and Brazil. In 2000, he was honored as a Fellow in the American College of Dentists National Honorary Society. George is a Diplomate of the American Board of Orthodontists as well as an active member of the American Association of Orthodontists, the Texas Orthodontic Study Club serving as President in 2001, and the Edward H. Angle Society of Orthodontists serving as President of the Southwest Component in 2019.

“Coach” Schudy has coached youth basketball for 30 years. With his wife Judy, he founded Houston Lynx Basketball, a 501(c) (3) non-profit corporation, for which he has served as Founder, Director, and Head Coach. The mission of the organization is to help greater Houston area high school boys gain exposure to off-season basketball, resulting in college financial assistance. Over a hundred former players have earned college scholarships. In addition to scholarships, the program’s purpose has been to provide meaningful off-season tournament and travel experience for kids from different schools and backgrounds, and to influence players toward academic success and strong life skills.

In 2018, George and Judy developed and presented the program “Links to Your Future” for young people aging out of foster care who were living in the DePelchin group home in Houston. The purpose was to help the young adults learn concepts for successful adulthood using lecture and guest speakers sharing their stories and advice.

George married Judy Hazlewood in 1969, and they have three married children: Elise Schudy Evans ’94, Richard ’96, and Robert. Robert is the third generation of Schudy orthodontists and now part of his father’s practice. He has seven grandchildren: Noah, Gustavo, Ethan, Sara, Clara, Sara, and Lucas. George is a lifelong member of St. Luke’s United Methodist Church. 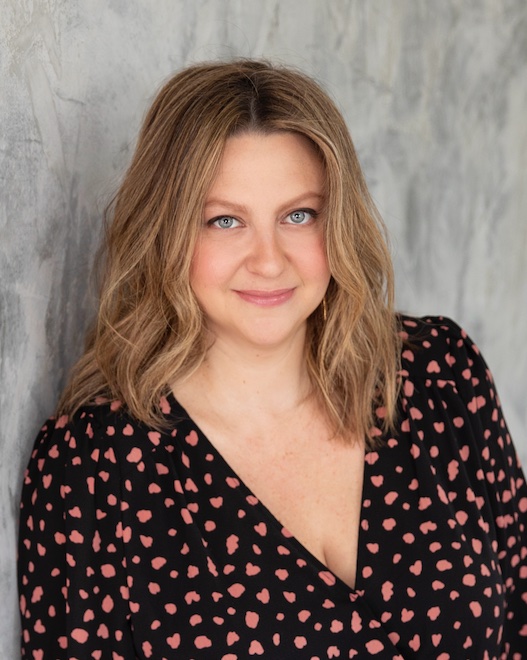 Nationally acclaimed, Houston-based photographer Julie Soefer '99 is one of the most sought-after photographers in the United States. Her work spans multiple industries including hospitality and design, food and beverage, and portraiture. Her photographs have been featured in such esteemed publications as, The Wall Street Journal, The New York Times, Architectural Digest, Food & Wine, Texas Monthly, Elle Décor, and InStyle. Julie regularly works with major national and international hospitality campaigns including Hilton, Hyatt, and Marriott Hotel Groups, and is the main photographer for Thompson Hotels. A credit to a keen ability to connect with her subjects, her portrait work includes national celebrities and local Houston faces, including José Altuve, Dennis Quaid, Kelly Wearstler, Whitney Port, Tilman Fertitta, Carl Lewis, J.J. Watt, DeAndre Hopkins, A.J. Foyt, and the official Kinkaid portrait of her photography mentor David Veselka. In addition, Julie is the sole photographer on various design and culinary books, including The Beauty of Home by Marie Flanigan Interiors, Julep: Southern Cocktails Refashioned by Southern cocktail-bar pioneer Alba Huerta, and Cook Like a Local: Flavors that Can Change How you Cook and See the World by famed Houston chef Chris Shepherd, which received a James Beard Award nomination in 2020.

Born and raised in Houston, Julie joined the Kinkaid family in sixth grade. Embracing her creativity as a sixth grader, she was first chair in the Upper School band. In her freshman year, she transitioned her creative pursuits to photography under the direction of Kinkaid photography teacher David Veselka. Julie credits Mr. Veselka for exposing her to the world of photography which she vigorously pursued throughout her time at Kinkaid. During her junior year, she was awarded the grand prize in the PIEA International Student-Teacher Photo Exhibition and Competition, and in her senior year she was named the number-one high school photographer in the state of Texas by the Association of Texas Photography Instructors.

After discovering her passion for photography at Kinkaid, Julie moved to New York City where she earned her degree in Photography and Imaging from New York University’s Tisch School for the Arts in 2003. Shortly after graduation, Julie was hired as the still photographer on Morgan Spurlock’s feature film SUPERSIZE ME where she created the iconic image used for the movie poster, which became one of the most famous movie posters of all time. Julie’s first full-time photography job was as the first assistant and studio manager for one of her personal photographic heroes, Arnold Newman—a legendary pioneer of the environmental portrait. During her time in New York, she also worked for celebrity photographer Andrew Eccles, producing photo shoots for major motion picture studios and television networks.

After nearly a decade on the East Coast, Julie headed back home to Houston and established her commercial photography and art studio, Julie Soefer Photography. While building a thriving commercial business, she continues to cultivate the artistry of her work. She celebrated her first solo photography exhibition of her fine art photography at the renown Barbara Davis Gallery in 2010, and was a finalist winner for New York’s prestigious Hearst Photography Biennial in 2011. When she is not traveling for photoshoots, she creates editorial and fine-art prints in her Montrose-area photography studio, which is outfitted with a full working kitchen for culinary shoots, and a hair and make-up studio for fashion work. Next door to the studio, Julie resides with her geologist husband Chris Vandewater and their three beloved dogs Buster, Ziggy, and Dakota. 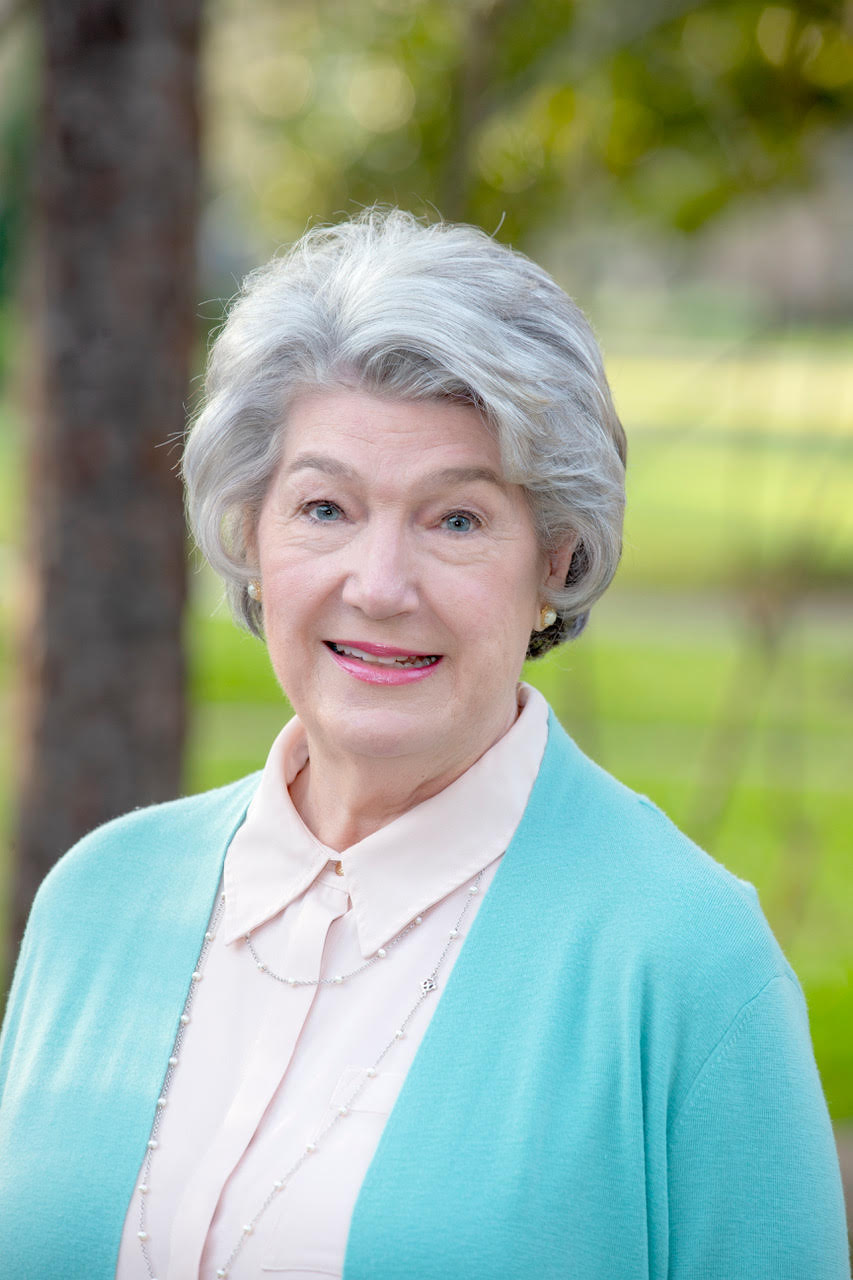 Lynn Meyer Fort ’68 was born in Houston. She was a “Lifer” at Kinkaid. Lynn entered kindergarten in 1955 at the Richmond campus and graduated from the Memorial campus. While at Kinkaid, she cheered, played basketball and volleyball, participated in drama and modern dance, and served a class officer her freshmen, sophomore, and junior years. Lynn was named Homecoming Queen and Miss Falcon by her classmates. She went on to Queens University of Charlotte for two years, then to Louisiana State University for a year, before graduating from the University of Houston in 1972 with a Bachelor’s in Spanish.

She started her career in the savings and loan industry. From 1972-1974, Lynn worked for Gulf Oil in the Credit Department. She was the first-ever Alumni Manager at Kinkaid working in the Advancement Office from 1996-2008.

A longtime alumni volunteer, Lynn has served as the Class Correspondent, Phonathon Caller, and on the Reunion Host Committee for the Class of 1968. Lynn completed two terms on the Alumni Association Board from 1992-1995 and 2016-2019. Lynn now organizes the Kinkaid “Lunch Bunch,” a group of retired faculty and staff members.

Lynn has been married to Ron for 50 years and they have two sons: Chris Fort ’92 (fs), who attended Kinkaid from PreK to ninth grade, and Taylor Fort ’03. She thinks being a grandparent is the best and enjoys spending time with her three grandsons Marshall (10), Seve (9), and Bear (1 ½) and granddaughter Olivia (3). 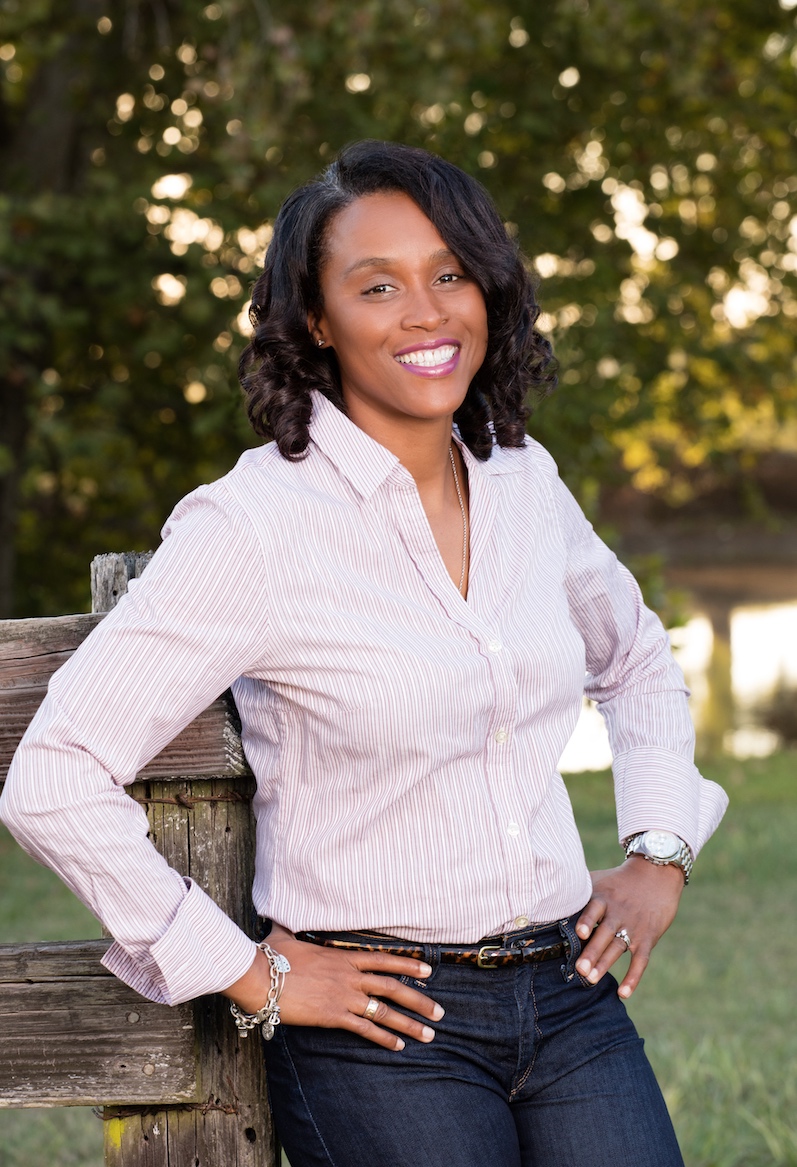 Stacey Marshall began her life in sports in high school. She played volleyball, basketball, and ran track and field. In track, she was a three-time California Interscholastic Federation State Meet qualifier and still owns the school record for the 400-meter set in 1991 with a time of 57.19 seconds. In basketball, Stacey was the 1991 East Bay Player of the Year, All-Northern California and All-State, and the Northern California Player of the Year. She was named the 1991 Antioch High School Female Athlete of the Year and remains the school career leader in rebounds, and second in steals and points.

She went on to play collegiate basketball at Arizona State University from 1991-1993 where she earned All-Pac 10 Freshman Honors in 1991. Stacey then transferred to the University of Houston from 1994-1995 where she was named to the 1995 All-Southwest Conference (SWC) Team and All-SWC Newcomer of the Year. She was also named to the All-SWC Commissioner’s Honor Roll in 1995. She was fifth in the NCAA with 4.5 steals a game as a senior and the SWC Player of the Week three times. Stacey was named to the SWC All-Decade team for women’s basketball.

Stacey began her coaching career as the Graduate Assistant Coach at University of Houston for the 1995-96 season. She then joined the coaching staff of the Houston Comets from 1996-1998 where she earned two WNBA Championship rings. In 1997-1999, Stacey coached at Houston Christian High School while also coaching The Houston Hoops, an Amateur Athletic Union team.

Stacey wears many hats on campus. She currently serves as the Assistant Athletic Director, Girls' Basketball Program Head, Girls' and Boys' Tennis Program Head, Physical Education Teacher, a member of the Admission Committee, a member of the DEI Council, and co-lead for the Student Athletic Advisory Council. Stacey has been recognized as an Antioch Historical Museum Hall of Fame Inductee, Class of 2014; VYPE 2018- and 2019-Women’s Basketball Team of the Year and Women’s Basketball Coach of the Year; and the Texas Association of Basketball Coaches’ Coach of Year (SPC) in 2017 and 2018.

Stacey has been married to her husband Malcolm for 17 years. They have two daughters who attend Kinkaid, Madison '24 and Sydney '27. She is active in sports ministry, including the Fellowship of Christian Athletes and Athletes in Action. They are members of Houston’s First Baptist Church where she has been involved with the children and youth ministry, women’s ministry, and marriage ministry. Prior to the pandemic, Stacey went on mission trips to Ireland, Guatemala, and South Africa. She and Malcolm are facilitators at Family Camp with Sky Ranch in Colorado every summer.